Today marks the 132nd anniversary of Cliftonville’s first ever fixture at Solitude.

Having purchased the ground in 1888, the Club – who didn’t officially move from the adjacent cricket pitches until 1890 – welcomed Milford for an Irish Cup game which, by virtue of an 8-2 success, was also Cliftonville’s first win at the new site.

The first opposition goalkeeper to play at our ground (and who conceded those eight goals on this day in 1889) was Milford custodian William McCrum, the man who would later collaborate with Reds centre-forward Jack Reid to invent and introduce tthe penalty kick to football – a particular irony given that the first ever spot-kick in international football was taken at Solitude, where Linfield and Ireland’s Sam Torrans saw his effort saved by England goalkeeper William Rowley, who also repelled William Dalton’s rebound at what was then Ireland’s national stadium. 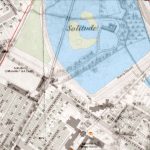 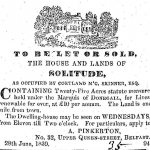 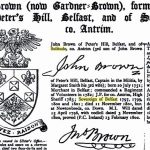 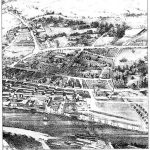