Cliftonville Football Club are very pleased to announce the signing of goalkeeper Fynn Talley on loan from Brighton & Hove Albion.

The 19-year-old Londoner, who began his career at Arsenal, signed his first professional contract with the Seagulls in the summer of 2020 and has enjoyed loan spells at Burgess Hill and Gosport Borough in recent seasons. 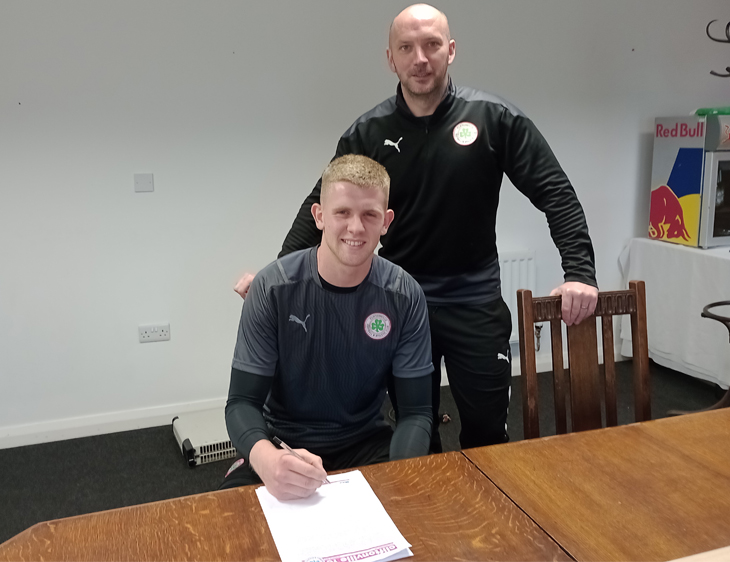 A former England Under-16 international, Talley met up with his new Reds team-mates during this evening’s training session at Solitude and is set to be part of the matchday squad for Saturday’s home friendly with Shamrock Rovers.