Kirsty McGuinness was named Player of the Year at Cliftonville Ladies’ awards ceremony on Saturday evening.

Staged at Cliftonville Bowling Club, the occasion saw Club Chairman Paul McKeown hand out accolades alongside Garry Breen and Chris Gallagher, while Marissa Callaghan was acknowledged for her 20 years of service to the Reds. 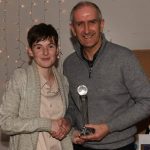 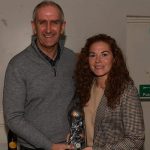 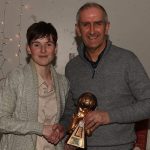 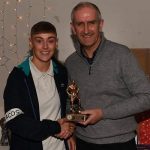 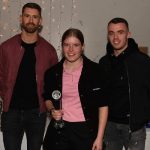 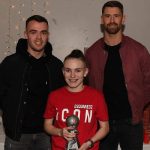 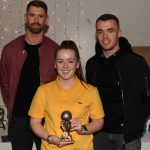 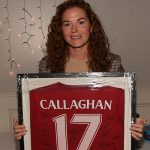 Marissa Callaghan was rewarded for her 20 years of service 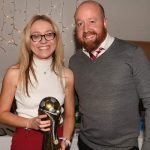