Congratulations to Cliftonville Under-13s, who represented the Club with distinction at the Oakham Tournament this week.

After suffering a 2-1 defeat to Manchester United in their opening group game, the Wee Reds defeated Dundee United 3-2 before playing out a 1-1 draw with Plymouth Argyle. 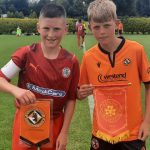 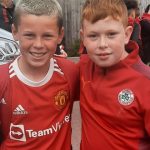 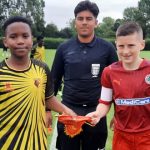 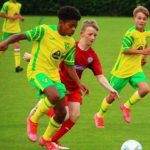 Four points earned Cliftonville a semi-final tie against Sheffield Wednesday and, after slipping to a narrow 1-0 loss, the Reds dropped into a decisive rematch with Plymouth and signed off from the competition in style with a superb 4-0 win.