Today marks nine years since the death of former Cliftonville goalkeeper Tommy Wilberforce – the first Ghanaian footballer to play in the UK or Ireland. 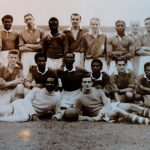 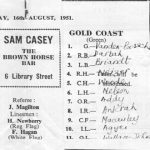 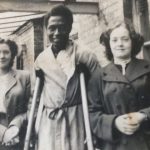 Tommy passed away at the age of 82 on March 25, 2012 and, on the occasion of the ninth anniversary of his passing, Cliftonville Football Club are today pleased to remember and pay tribute to a true trailblazer for Ghanaian footballers.