The 33-year-old joined the Reds from Newry City in the summer of 2010 and made the first of 358 appearances in the Europa League victory over HNK Cibalia in July of the same year, helping create further history the following week when the team sealed continental progression with a goalless draw in Croatia. 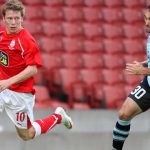 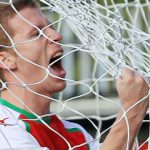 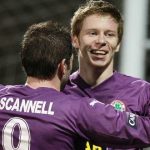 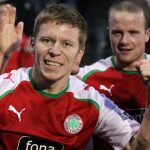 A winner of nine honours during his time with the Club, Garrett – who netted 65 goals in Cliftonville colours – celebrated Danske Bank Premiership joy on his 26th birthday in 2013 and was among the scorers when the title was retained with a 2-0 win over Portadown at Shamrock Park 12 months later. 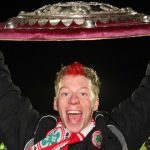 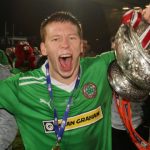 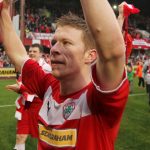 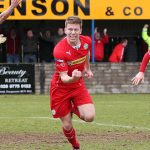 Outside of Gibson Cup successes, ‘Stevie G’ also contributed to two County Antrim Shield victories and was a key component of the squad that delivered a record-breaking four consecutive League Cup triumphs between 2013-2016, scoring when Ards were defeated in the last of those Finals, and also helped the Reds lay claim to the Charity Shield in 2014. 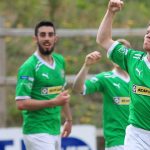 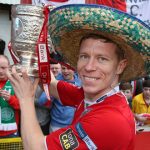 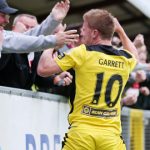 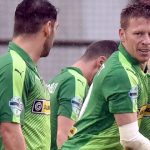 A popular figure among supporters and team-mates alike over the last decade, Stephen departs Solitude with the gratitude of everyone associated with Cliftonville FC and our genuine best wishes for the future.