Cliftonville Football Club are pleased to announce the signing of Gerard Storey.

A former Northern Ireland Under-17 international, Storey moved to Portsmouth in 2019 and enjoyed a loan spell with Gosport Borough which ended when the Southern League was halted by the Covid-19 pandemic, facilitating a temporary switch to Carrick Rangers to maintain regular gametime. 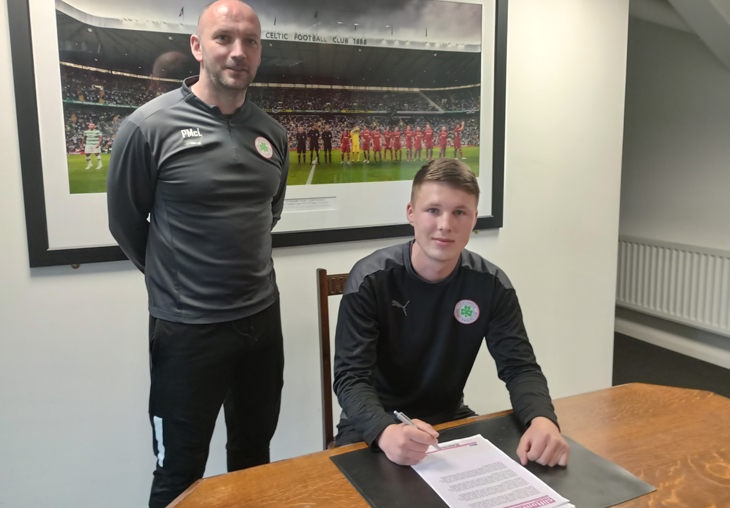 Reds supporters will recall that he was an impressive performer as a trialist during Cliftonville’s 2021/22 pre-season schedule and joins just days before Paddy McLaughlin’s side kick-off this year’s warm-up programme with a game against Storey’s former Club Derry this Saturday.