There was trophy joy of sorts for Cliftonville at the Tommy Breslin Cup yesterday – but it wasn’t either of the Reds line-ups on show that got to grips with the silverware.

Instead, it was Manager Paddy McLaughlin, First Team Coach Marty McCann and Goalkeeping Coach Conleth McCrudden who were celebrating at the finish as Derry City took the honours at Inver Park, where Irish League stars of yesteryear came together in support of MACS, as generously captured by photographers Damien Toolan and Bill Guiller. 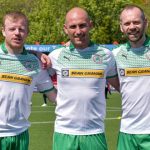 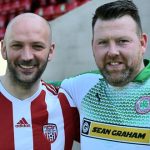 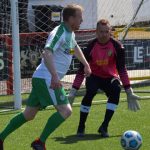 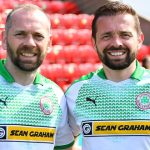 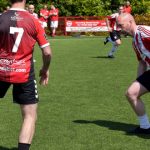 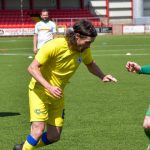 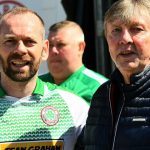 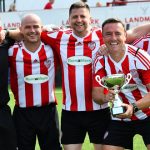 Though the Candystripes lifted the trophy, the real winners on the day were MACS – a charity dedicated to helping children and young people, with further information on the work they do available here.