Just shy of five weeks since their final game of the 2020/21 season, Paddy McLaughlin and his players – whose Danske Bank Premiership programme kicks off with a home tie against Carrick Rangers on August 28 – reported for duty at Gym Co to step up preparations for the campaign ahead. 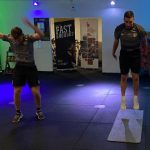 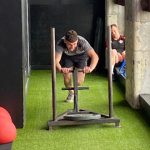 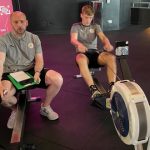 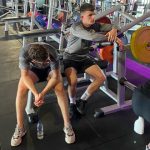 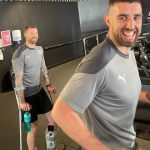 The Club are, as ever, grateful to Gym Co for their ongoing support and for the use of their superb facilities, which certainly helped the players get back in the swing of things tonight.