Cliftonville Football Club are proud to have helped the team behind Eimear’s Wish launch their Stem Cell Donor Awareness campaign.

Eimear was a Belfast woman who was diagnosed with stage two Hodgkin’s Lymphoma, a type of blood cancer, in September 2016 and who sadly passed away at the age of 25 from complications relating to a donor cell stem transplant in 2019.

In her memory, Eimear’s family have continued to campaign for those with life-threatening illnesses by raising awareness of cell stem donation and, having first highlighted their story in the summer of 2019, Cliftonville FC were only too pleased to assist her father Sean with the launch of the programme. 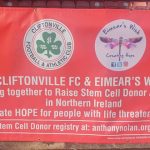 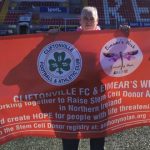 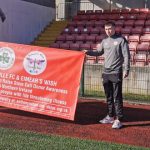 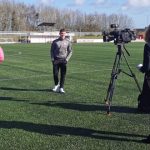