As well as enjoying a two-course meal with wine at Cliftonville Bowling Club, guests were welcomed by Reds Chairman Gerard Lawlor before Guest of Honour Jackie Fullerton received a typically warm welcome – from Supporters Liaison Officer Michael Hegney in particular. 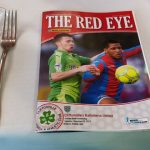 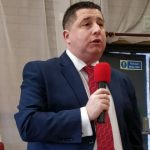 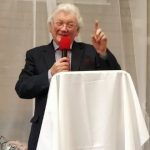 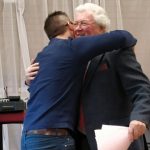 The Club places on record our sincere thanks to everyone involved in organising the event and indeed to those who graced us with their attendance – including Padraig and his table of international guests who jetted in from Denmark, London and Glasgow – and we look forward to your company at our next Matchday Lunch later in the season.