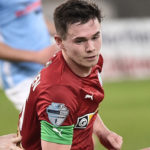 Cliftonville’s only addition during the January 2020 Transfer Window, McCrudden arrived at Solitude following an injury-plagued spell with hometown side Derry City.

The striker, who captained Paddy McLaughlin’s Institute side to Premiership promotion in 2018, also enjoyed a stint with Ballinamallard United prior to his Candystripes switch. 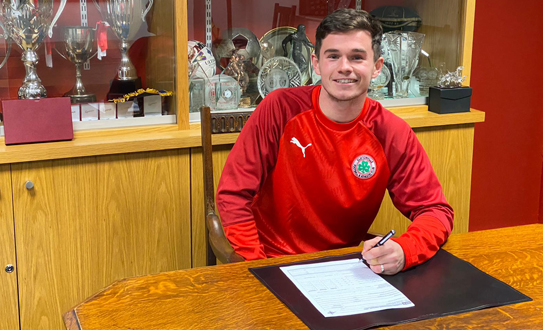