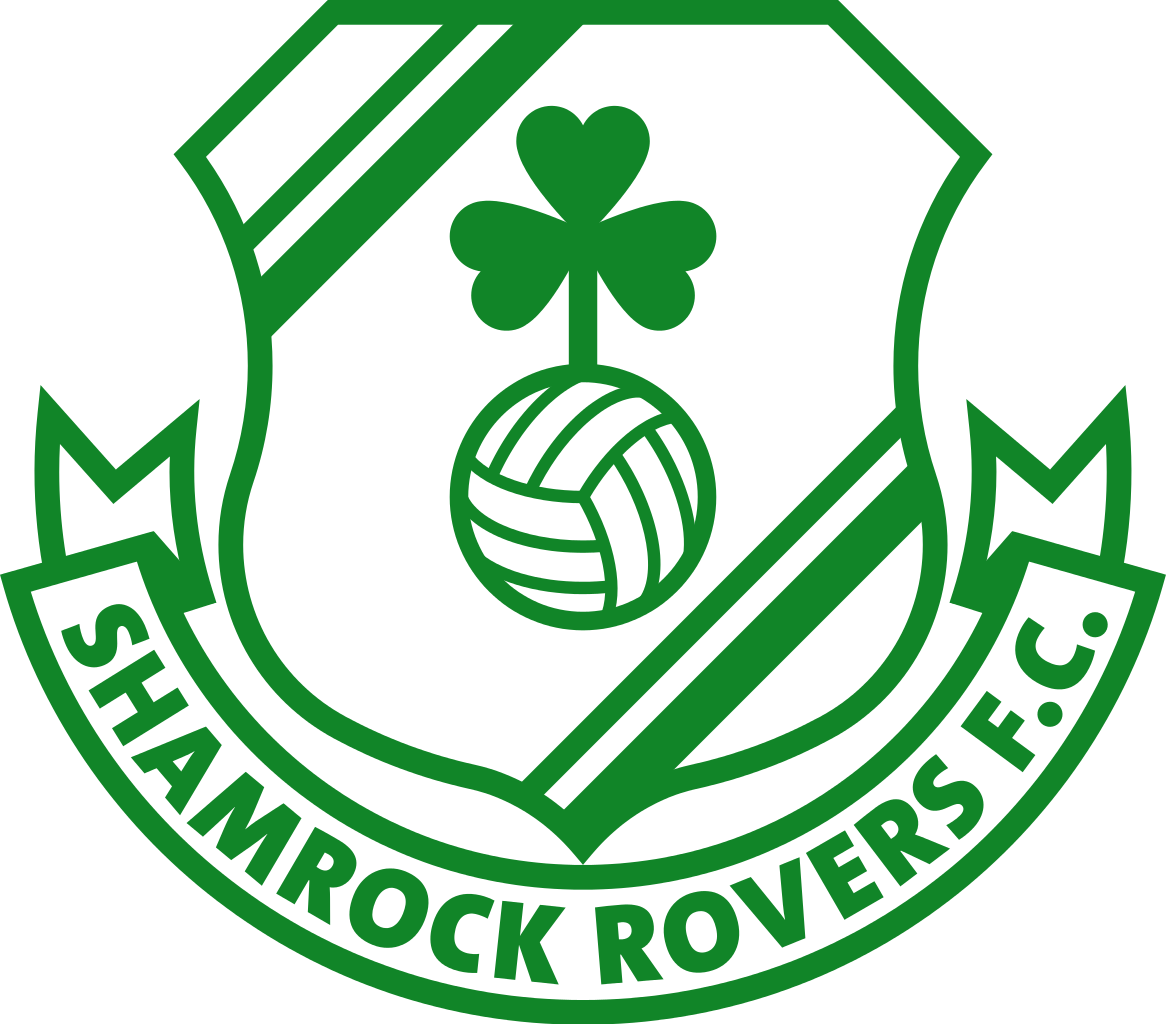 It was a tale of two penalties today at Solitude, where Shamrock Rovers converted the one they were awarded and Cliftonville were frustrated to see strong appeals waved away.

Though both sides carved out a number of opportunities, Aidomo Emakhu’s spot-kick ultimately settled the issue on a day when Reds debutant goalkeeper Fynn Talley impressed as did visiting stopper Leon Pohls.

Indeed, it was Pohls’ save from a fierce Ronan Hale blast that led to Cliftonville’s penalty shout, only for the officials failing to notice Barry Cotter charging down Jamie McDonagh’s follow-up with his hands.