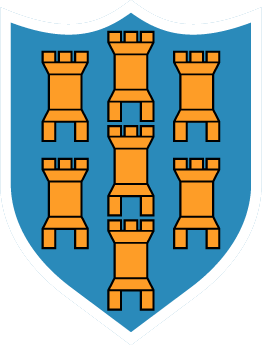 Cliftonville’s pre-season programme came to an end with a 2-0 defeat to Ballymena United in Tony Kane’s Testimonial this afternoon.

Though long associated with his decade of distinguished service for the Sky Blues, Kane’s Irish League career began with a brief stint at the Reds back in 2011 and the Club were pleased to play our part on his big day at The Showgrounds.

Boss Paddy McLaughlin made 10 changes to the starting line-up from last night’s victory over Ballyclare Comrades, with only Jamie McDonagh retaining his place in the XI on a day that saw young guns Stephen McGuinness, Sean Moore and Odhrán Casey gain a vital 90 minutes of experience against Premiership opposition.

Moore and McDonagh both threatened for the Reds in the first-half while, after the break, Josh Kelly came close to a breakthrough for the hosts with a rasping drive which whistled just wide.

United pulled in front on 71 minutes when Mikey Place worked some space for himself and unleashed an effort from distance which squirmed past goalkeeper Fynn Talley.

The lively Moore threatened an equaliser and substitute Ronan Hale tried his luck from long range before Ballymena wrapped up the win when David Parkhouse seized on a ball in behind and stroked into the net.